Top 5 Surf DVDs to Get for Christmas

Francesca Bingley
In the depths of winter and Christmas shopping there comes a time when all surfers need a little nudge to help them remember their love of surfing holidays.  So whether it's you who's seriously missing the warm water surf, or maybe your partner or friend is pining after some waves, treat yourself/them to one of the latest surf films for Christmas.  Here are some of our favourites: 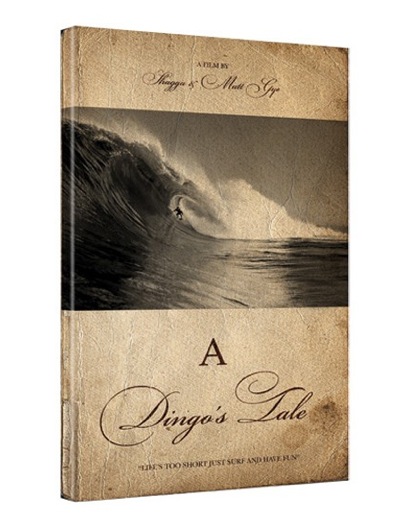 Following Australian surfer Dean Morrison aka ‘Dingo' rise to professional surfing stardom, ‘A Dingo's Tale' is all about Morrison's surfing and who helped him along the way.  Hailing from the surf town of Coolangatta, Australia, the film takes a peek into Morrison's talent in his home break, and then around the world at Pipeline, Teahupoo, Shipsterns and more. 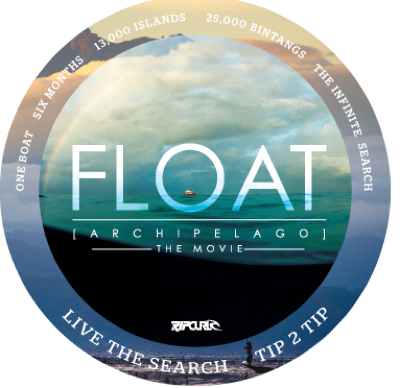 The lastest Rip Curl film's tag line reads ‘One Boat, 6 Months, 13,000 Islands, 25,000 Bintangs, The Infinite Search...' if that doesn't get you excited to explore, surf or at least watch the film- nothing will.  The Float surf film is about when Rip Curl got some of its best surfers together, sent them on a surf adventure around the thousands of Indonesian islands in the quest for new waves. 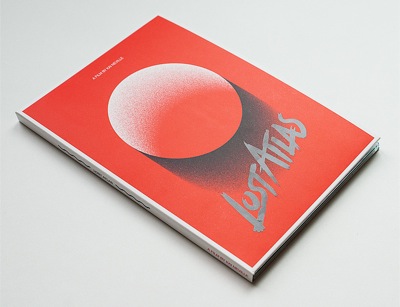 If you or your mate is into the young gun crowd then ‘Lost Atlas' will be just the gift.  Featuring the raw talents of Julian Wilson, John John Florence and Kolohe Andino expect some super smooth surfing with a whole lot of barrels and airs thrown into the mix. 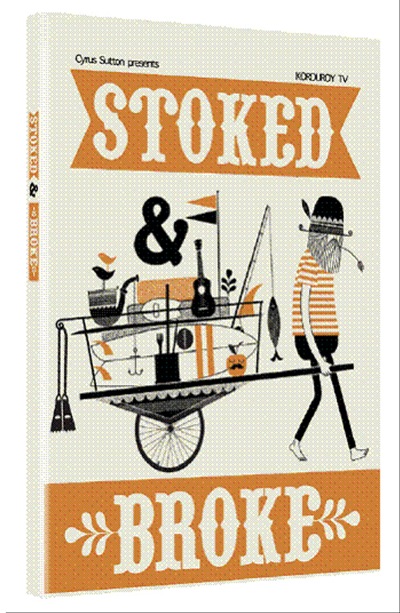 For a surf movie with a difference try out ‘Stoked and Broke'.  It's the tale of Cyrus Sutton and Ryan Burch as they do a surf trip on zero dollars.  They do a 30 mile walk around San Diego, surfing, making their own surfboards, exploring the coastline and being very creative with solar cookers for their food.


All about the stunning island and waves of tropical Tahiti.  Focusing on the incredible beauty of the Polynesian island, 'The Ultimate Wave- Tahiti' delves into how waves are created, and features surfer x11 world champion Kelly Slater and infamous big wave rider Raimana Van Bastolaer as they take on Teahupoo.